Empty lake, empty streets, the sun goes down alone. What I did on my summer holidays.

Thanks to Don Henley for the great lyric.

Well that went quickly, no? Summer usually does when you are lamenting it on Labour Day Weekend. Seems that all the events we long for and enjoy, arrive slowly and pass quickly. Christmas, Birthday’s, week-ends, Holidays and yes, July/August in Canada.

I hope your summer was terrific. From what I saw, it looked like it was. I know social media gets its fair share of detractors when it comes to the negative and hurtful and mean and bullying and ill-informed and incorrect content, but for me, I can filter the bad and enjoy the good. Of which there was much!!!

I really enjoyed seeing all the posts from friends on vacation with their families on Facebook, Instagram and Twitter. Graduations, commencements, family reunions, cottages, pools, amusement parks, camping, hiking, dining, fires, pets, boating, fishing, kayaking, cycling, sunsets, sun rises, vistas, landmarks, garden successes and failures, flowerbeds, travel abroad and lots of food pics. Yes, there were wonderful epicurean delights along with many simple meals, and the only thing that mattered was that they were prepared for and shared with loved ones. A special thanks to those who traveled and shared your experience through pictures and posts. I saw a lot of Europe, Canada and the United States this summer and didn’t spend a dime to do so. And for the last few months, everyone I saw in photos was enjoying the warm weather. Even if it was raining.

It wasn’t a perfect summer. We always complain about the weather. Too hot, or too cool or too rainy or too dry.  BC…..well, that’s a completely different scenario. It’s one thing to experience Canadian forest fires each summer, which usually are further North, largely (not completely) avoiding developed areas, but it really has been alarming to see the devastation in BC’s heavily forested and populated interior. A real eye opener. What can we do but fight the good fight, help our neighbors in need and hopefully learn about redevelopment. It’s another topic, but should we rebuild homes on flood plains, or in unprotected areas vulnerable to landslides or brush fires? I’d love to live near water or with a mountain view. I can’t lie. But there is a potential financial downside. I would look for big changes in the insurance industry soon. It’s complicated of course, but for all intents and purposes, there is one BIG insurance bank account for the World………think of the “Iron Bank of Braavos”. 2017 has made a pretty big withdrawal from it…..and they’ll want their Gold back with interest.

My summer was amazing. First and foremost, I remained healthy while many in my midst had colds and flu or allergies. I had some time off. 3 weeks actually. The first week in late July was what I called a ‘soft vacation”, which meant I stayed on-line and actually had a couple of conference calls. I really only wanted our anniversary off, which was on a Tuesday, so I took the whole week and the distractions that accompanied it. That’s life. 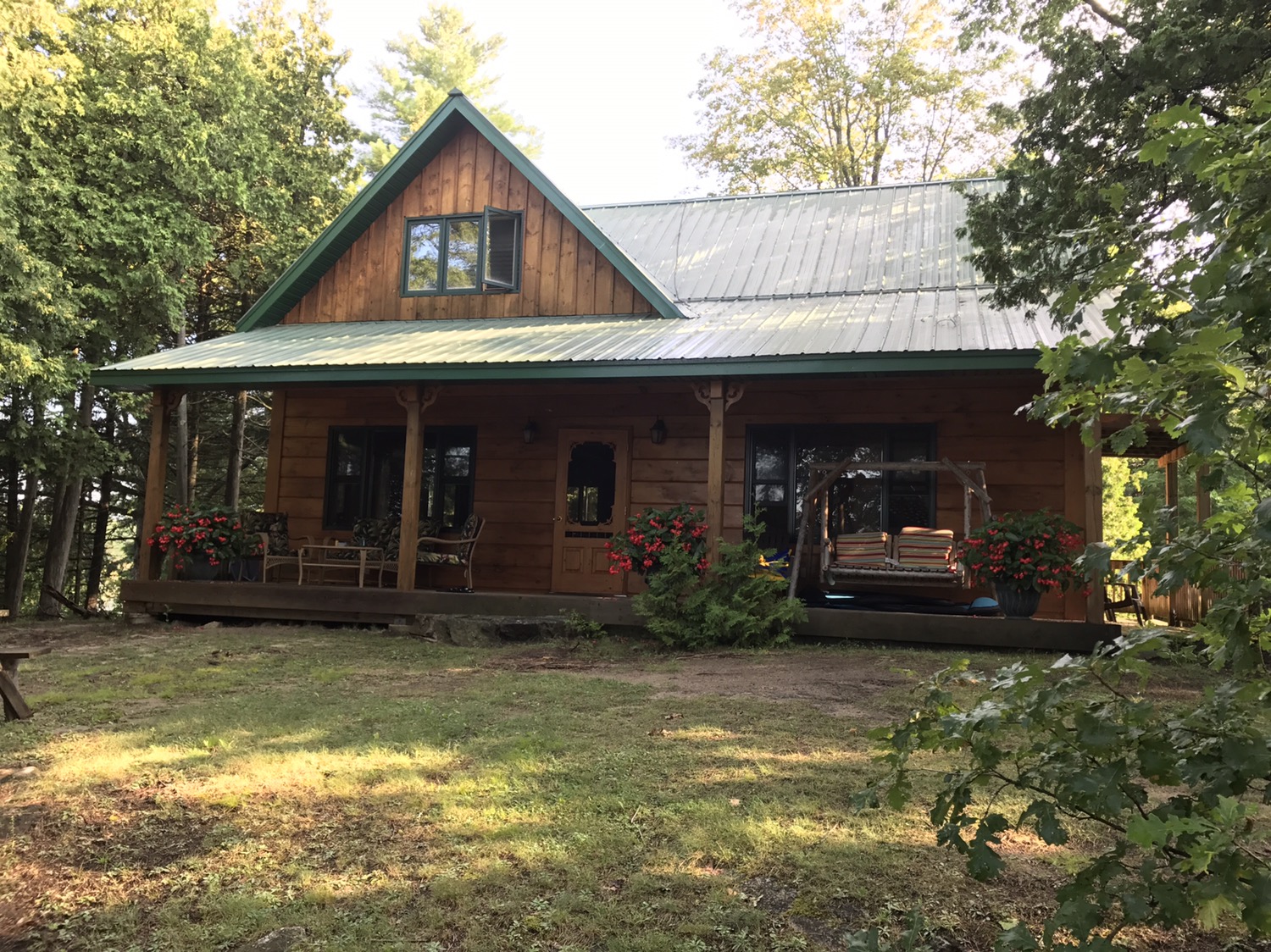 I took a more serious break in August for 2 weeks. I was not on-line for that, (but let’s be honest, are we ever off-line?) Week one was spent at the same cottage we rented in 2016. We liked it so much we asked for it again this summer. It was not available for our 1st choice week, but we decided to take the 12th-19th of August. It’s a wonderful spot. Not overly extravagant, but certainly not a cabin in the woods. 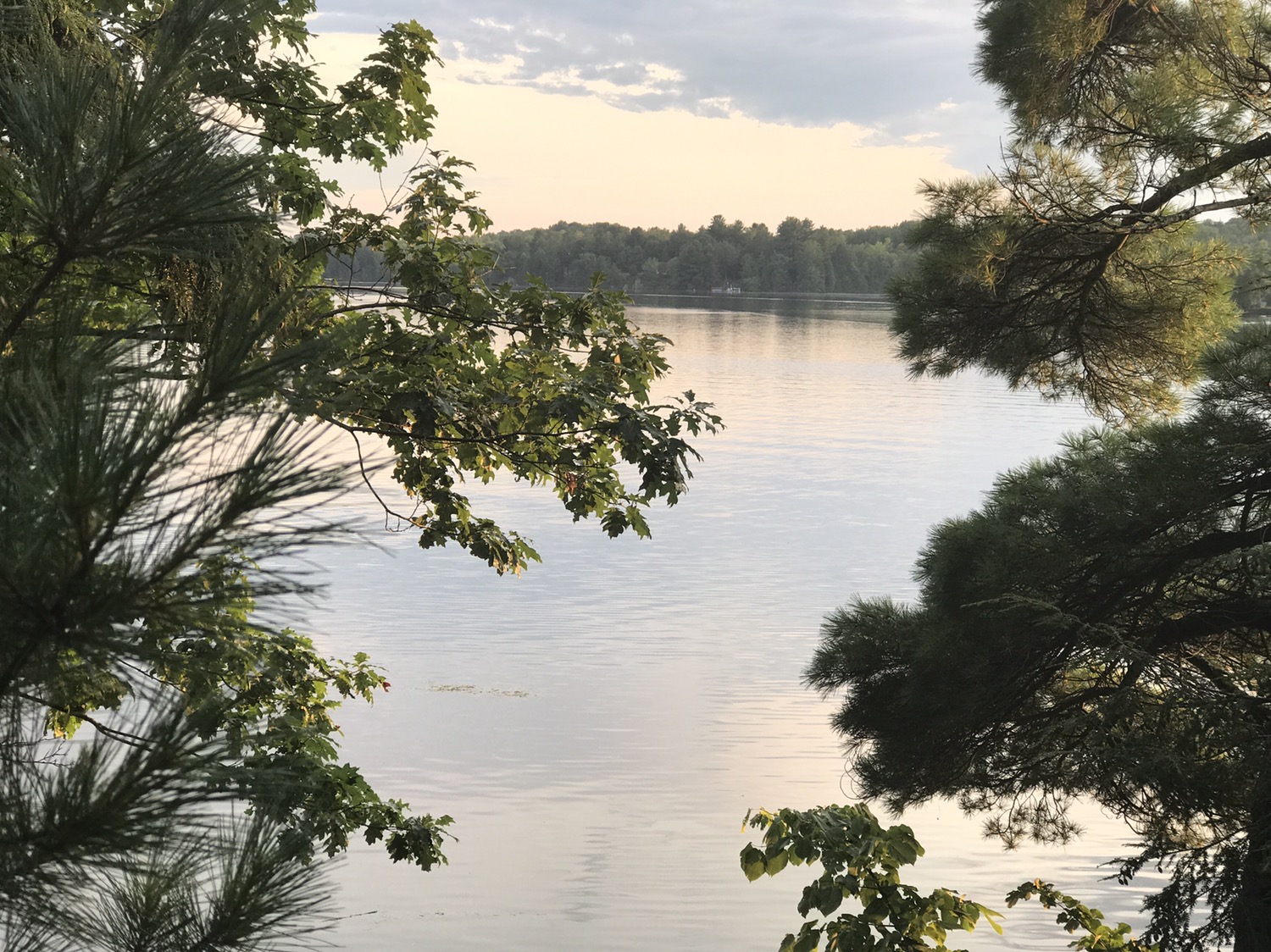 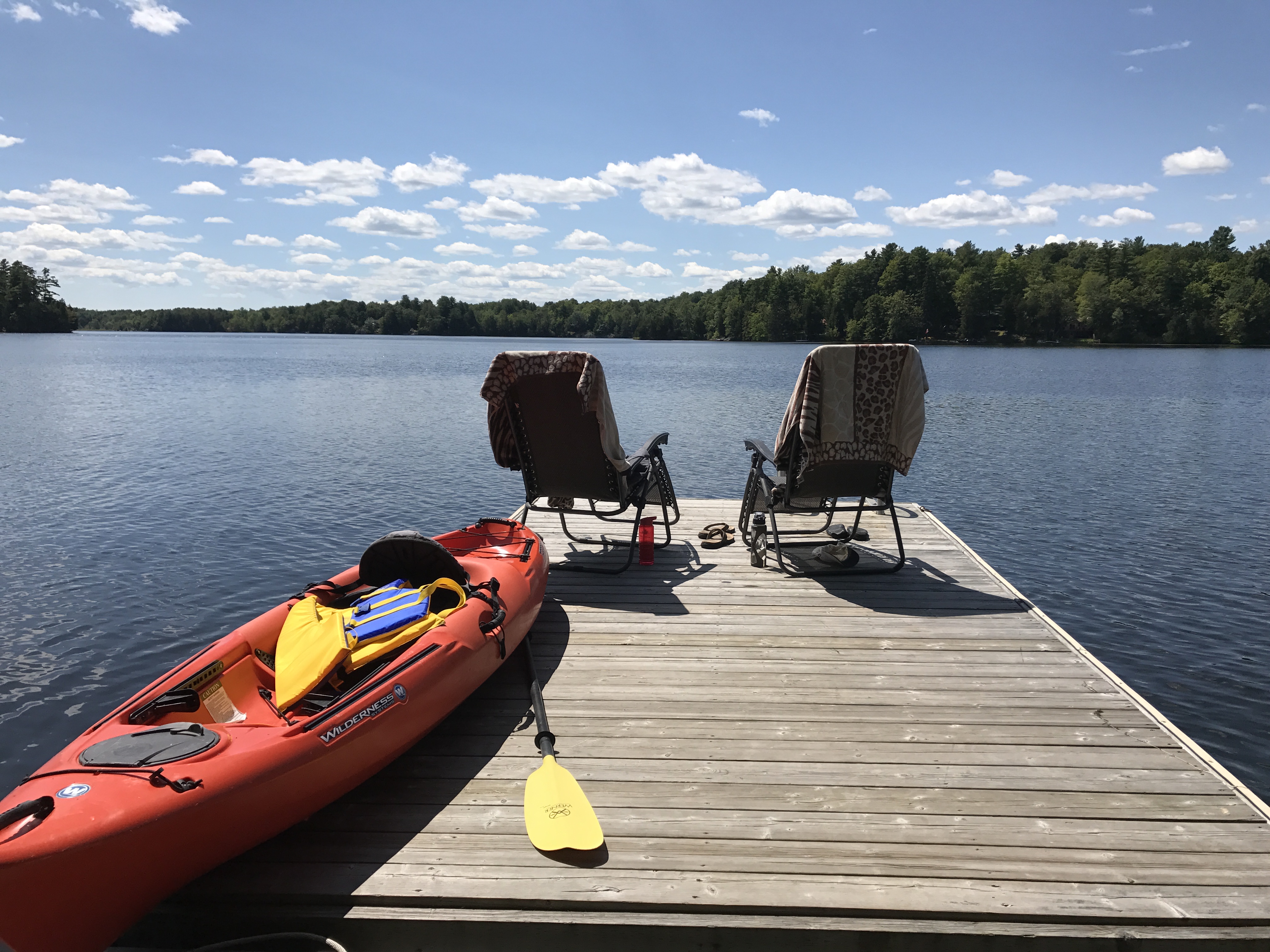 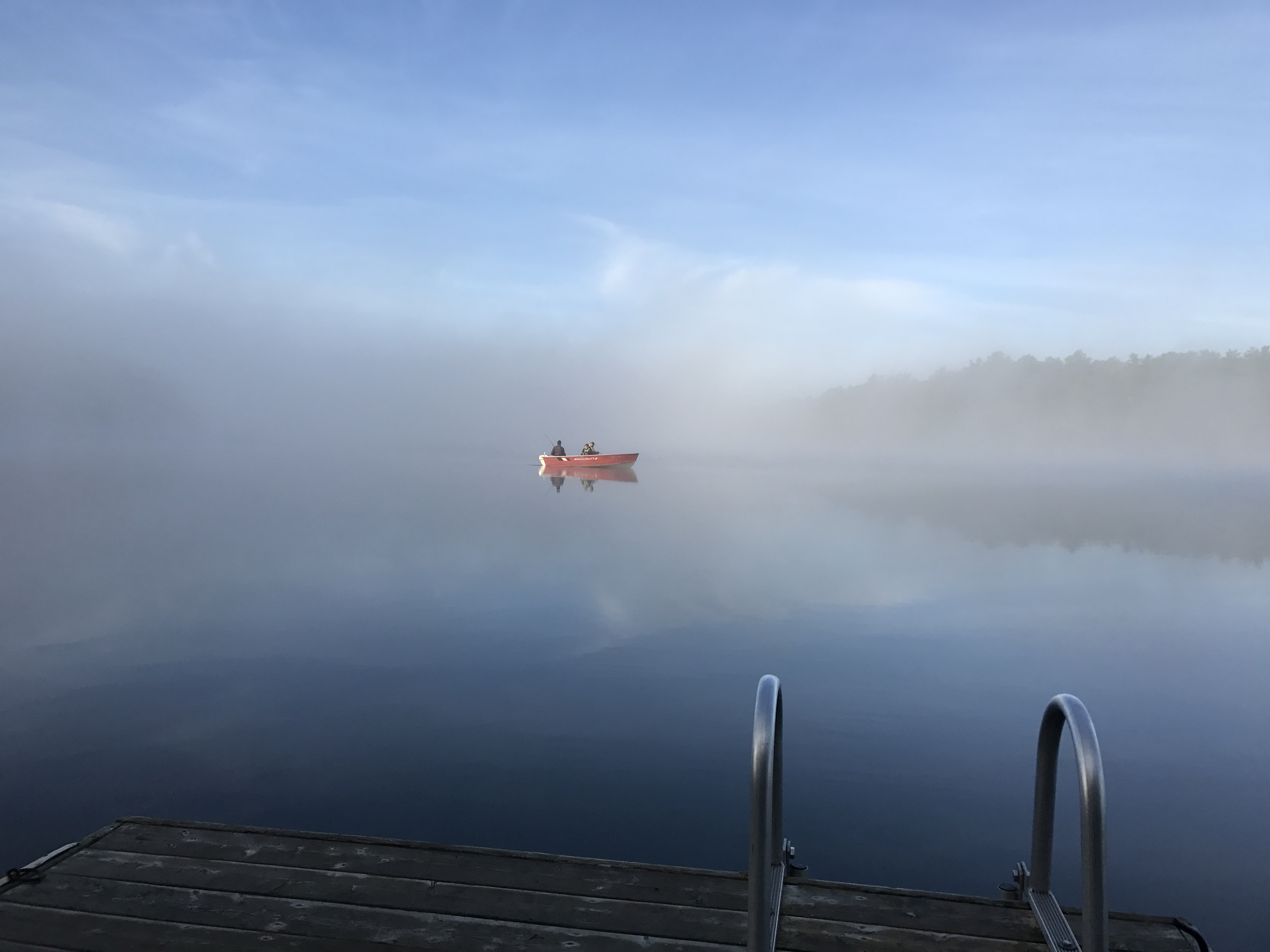 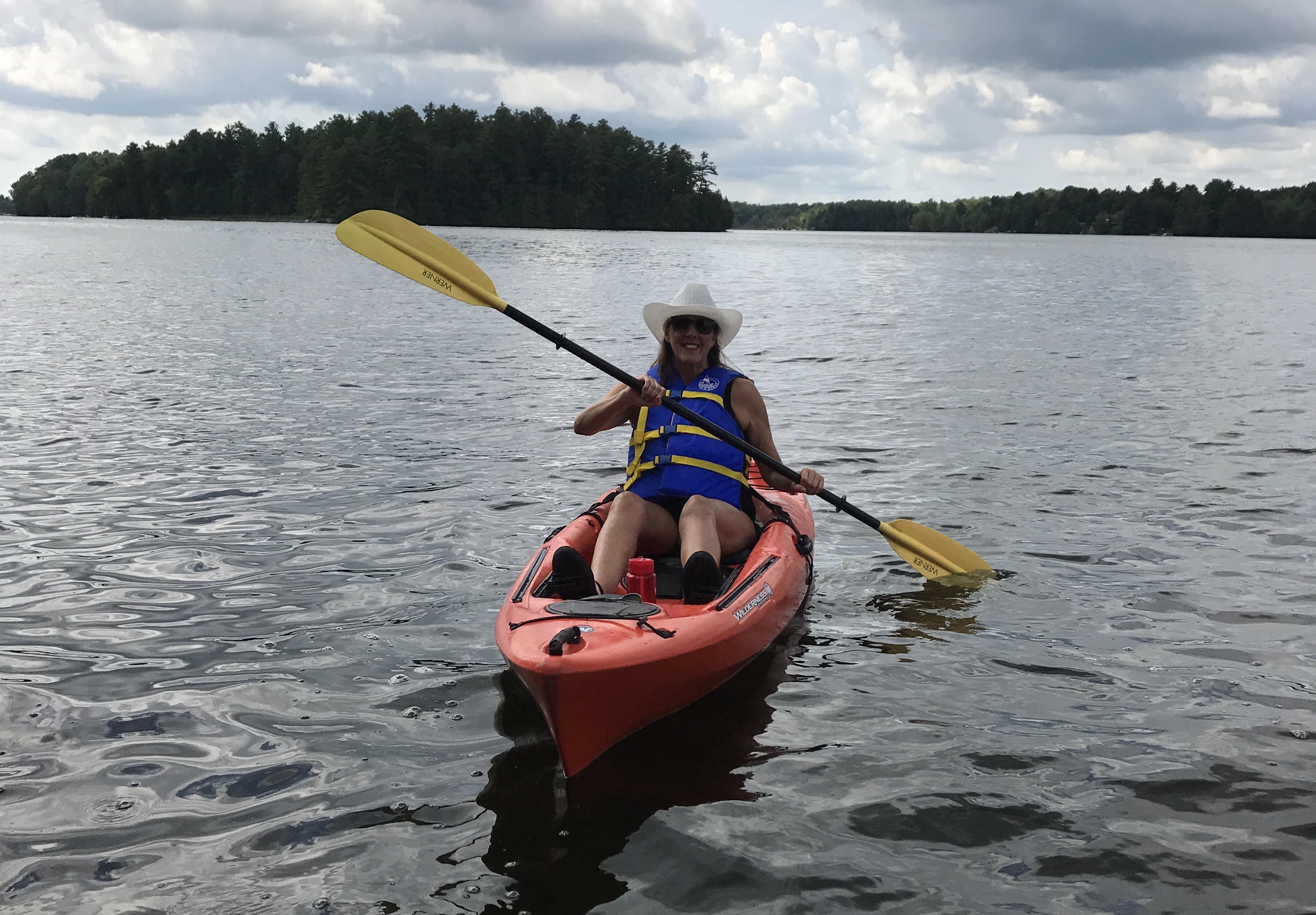 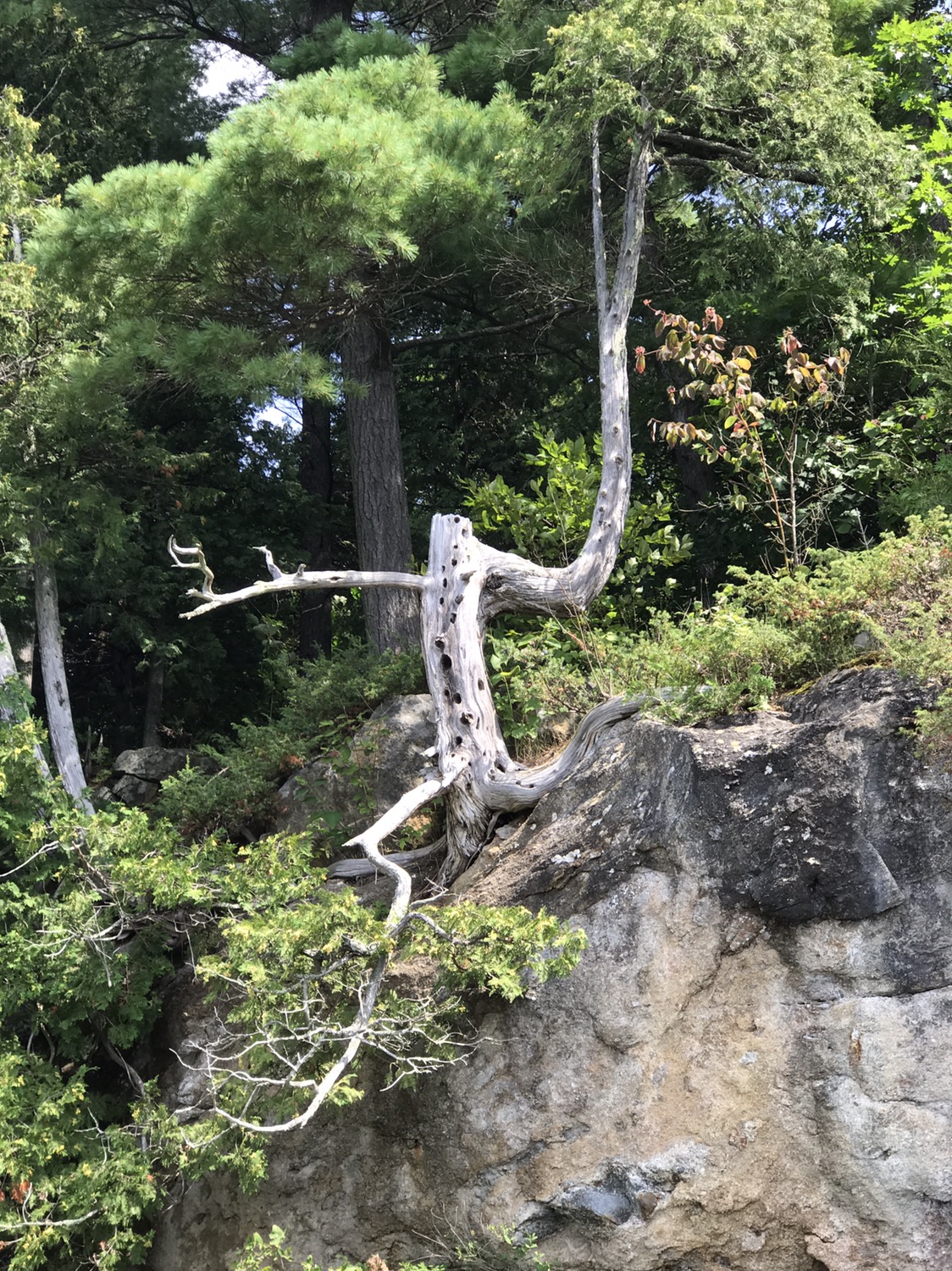 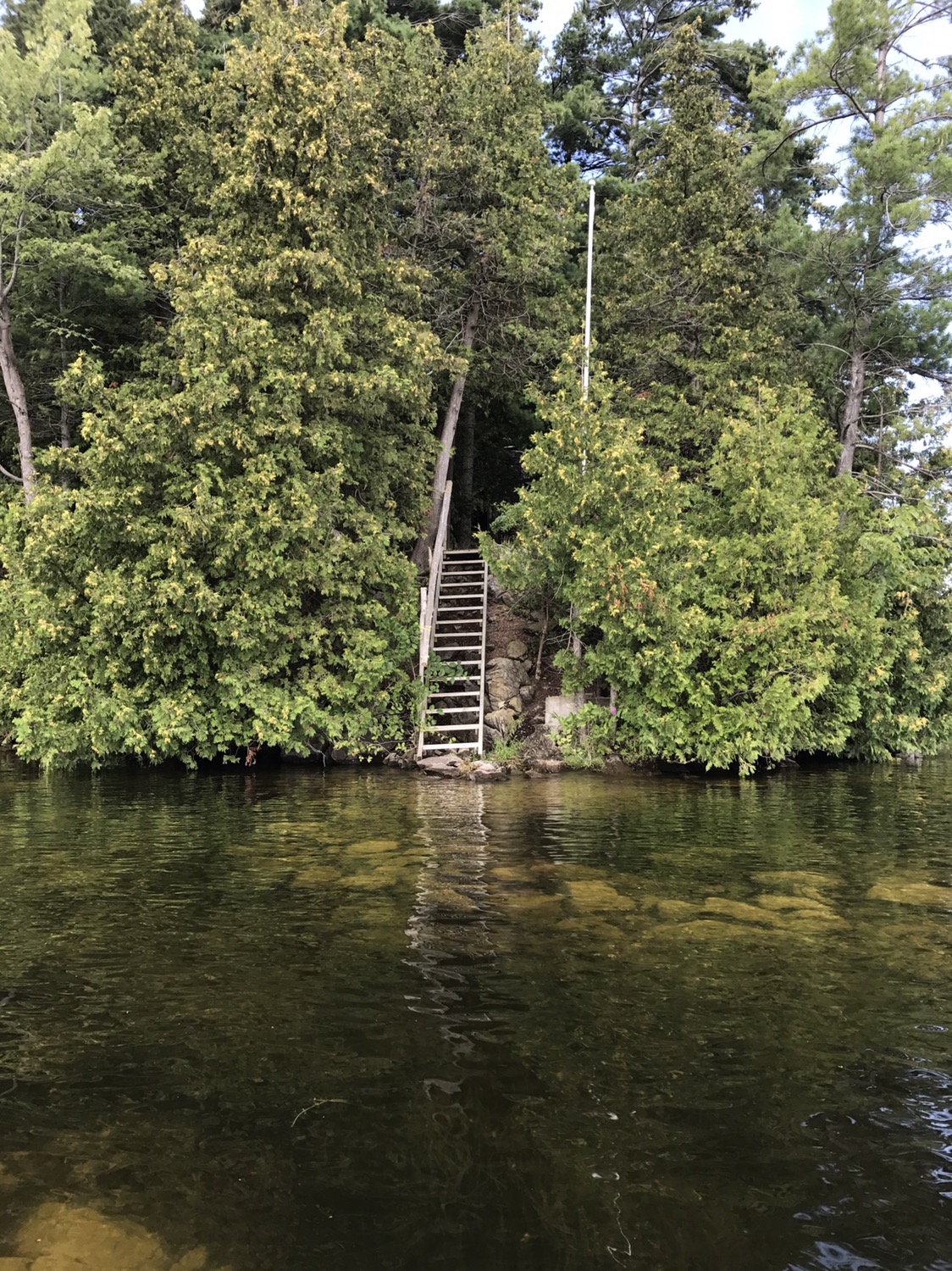 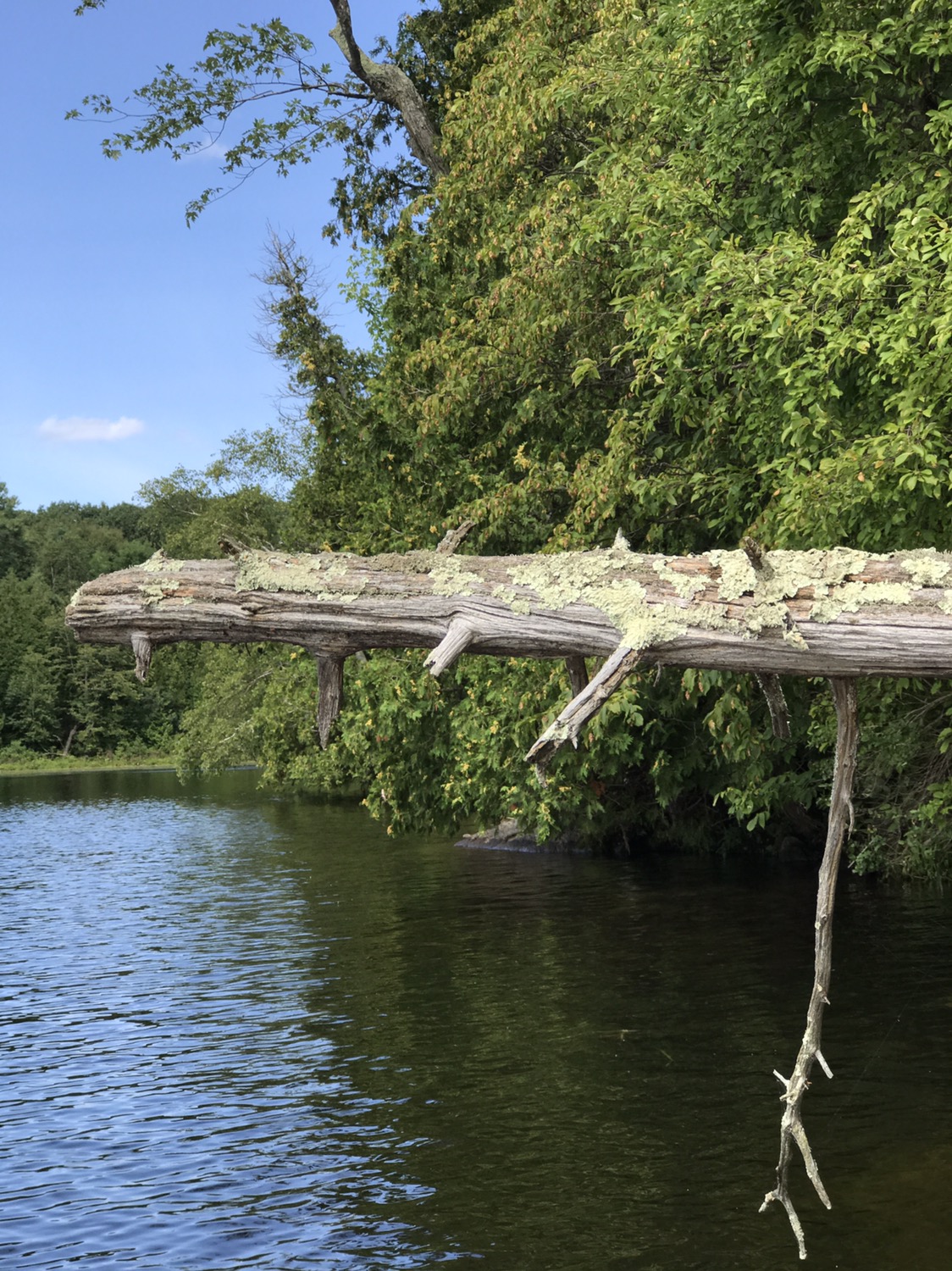 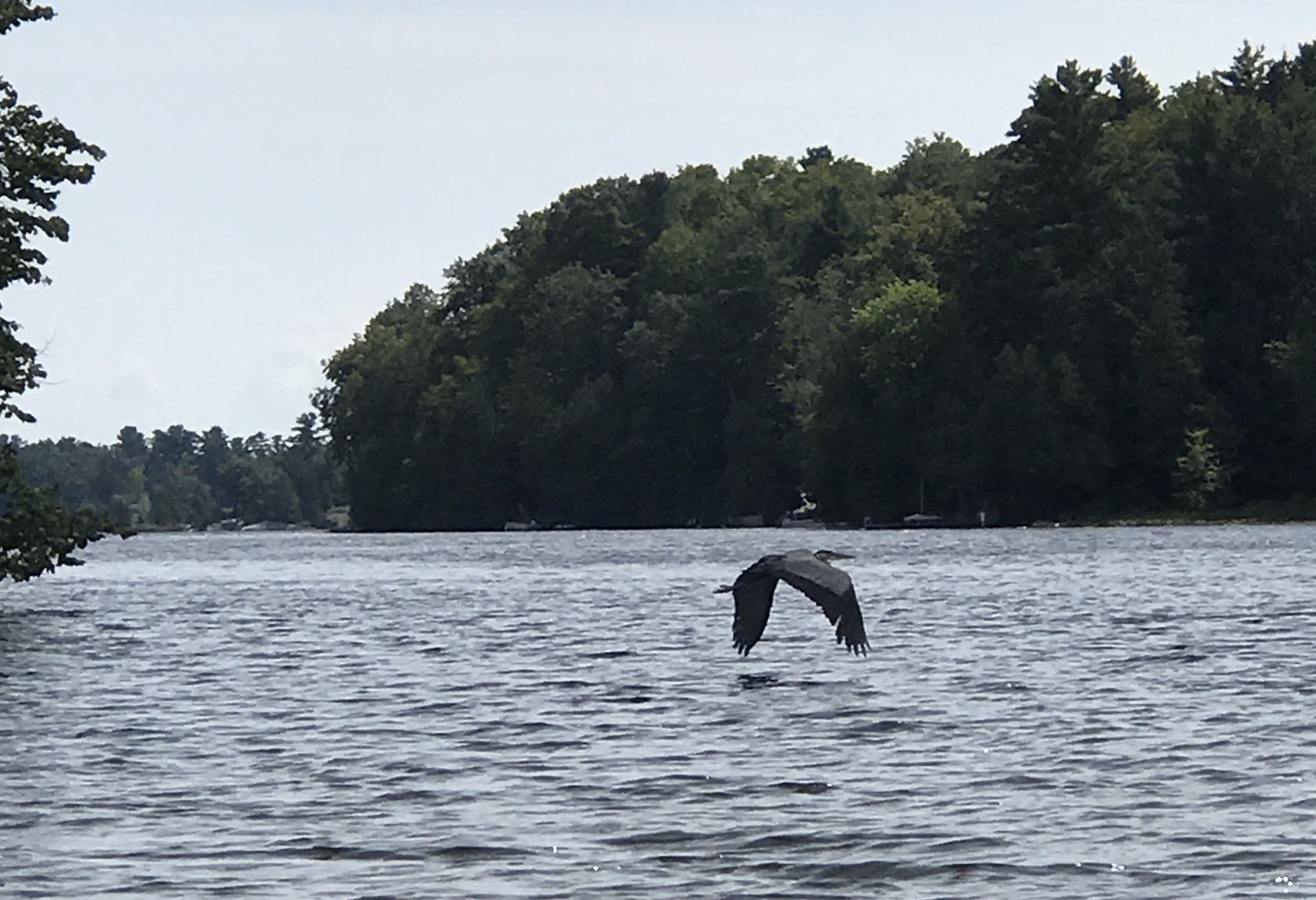 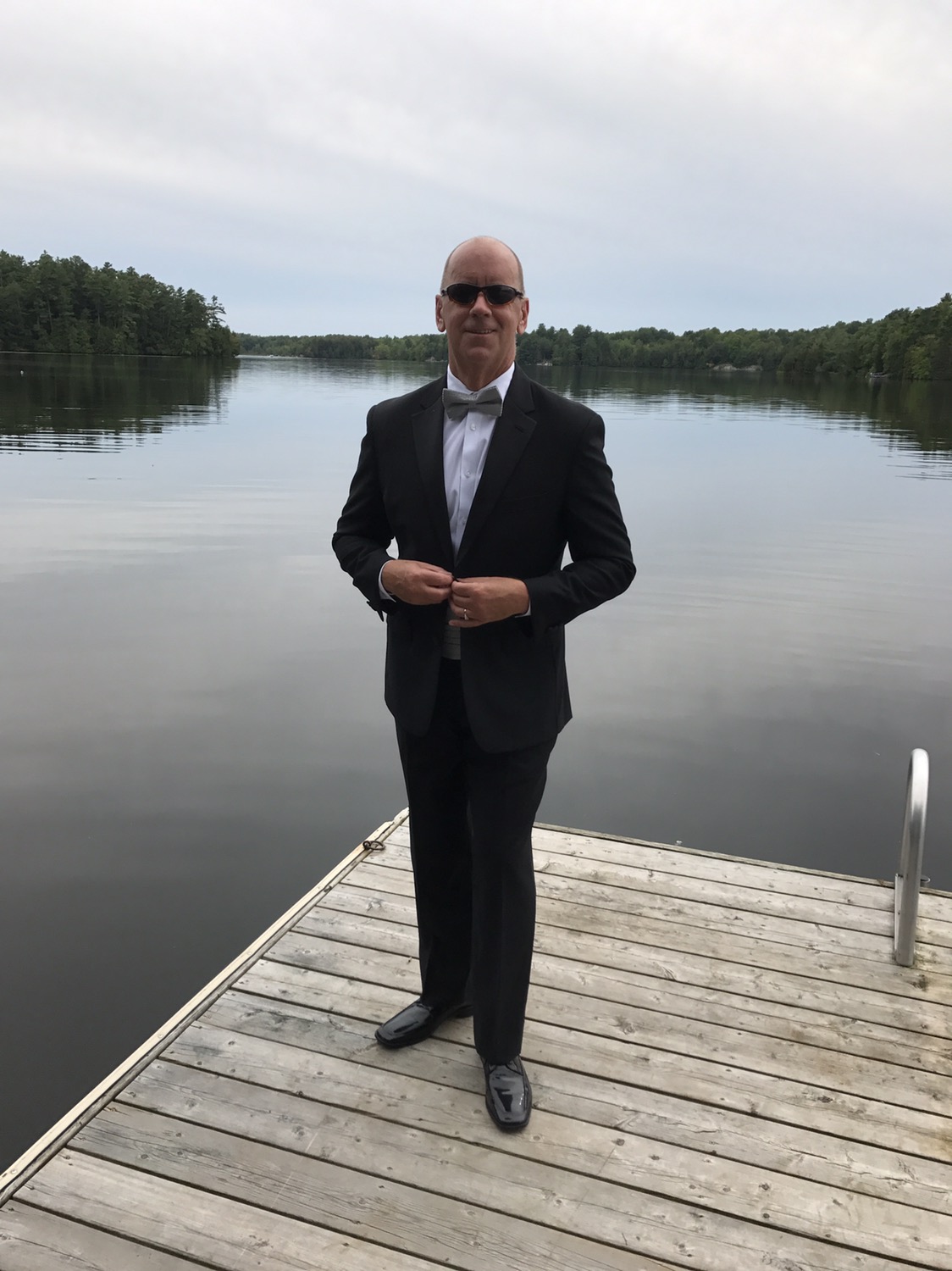 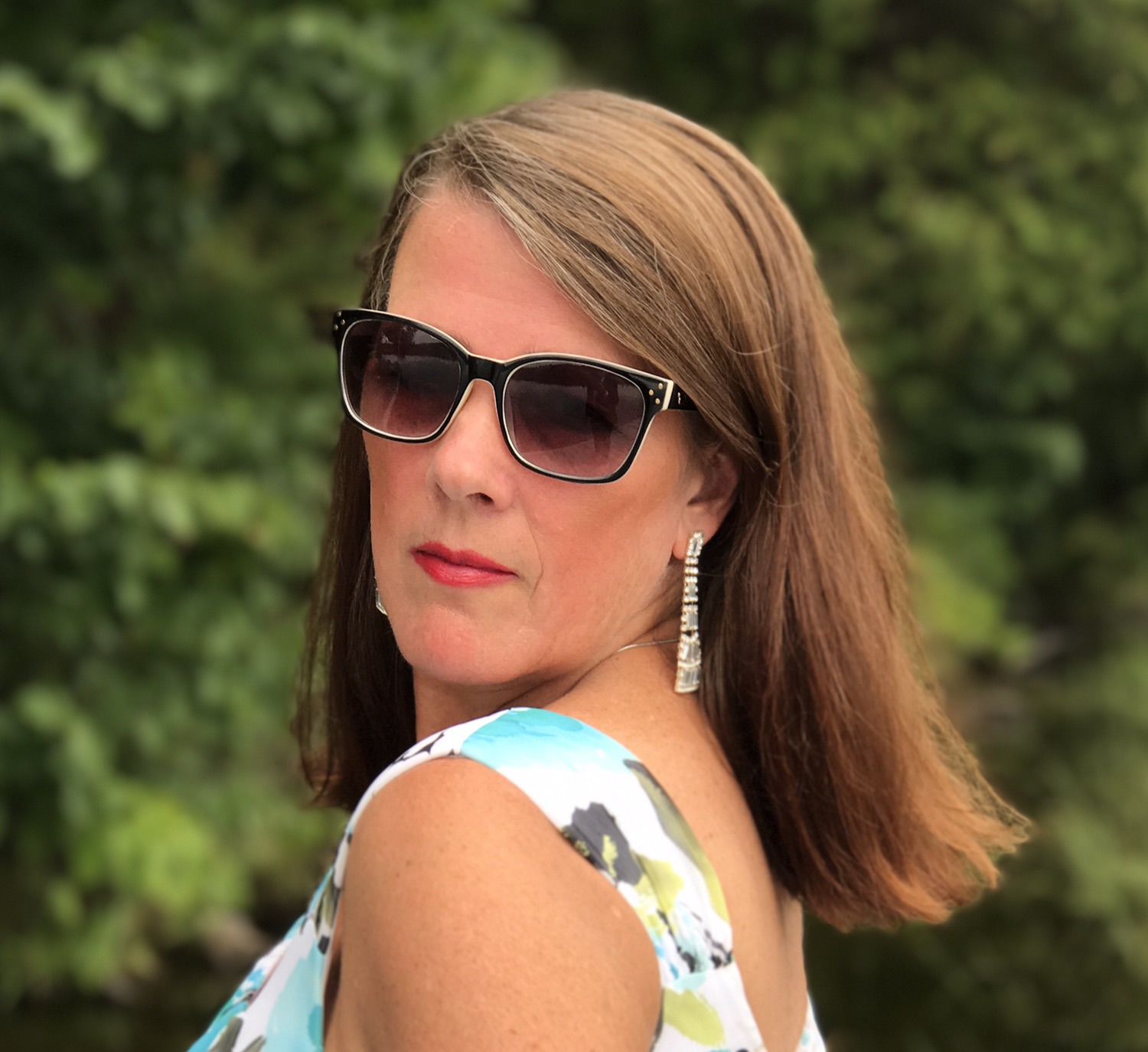 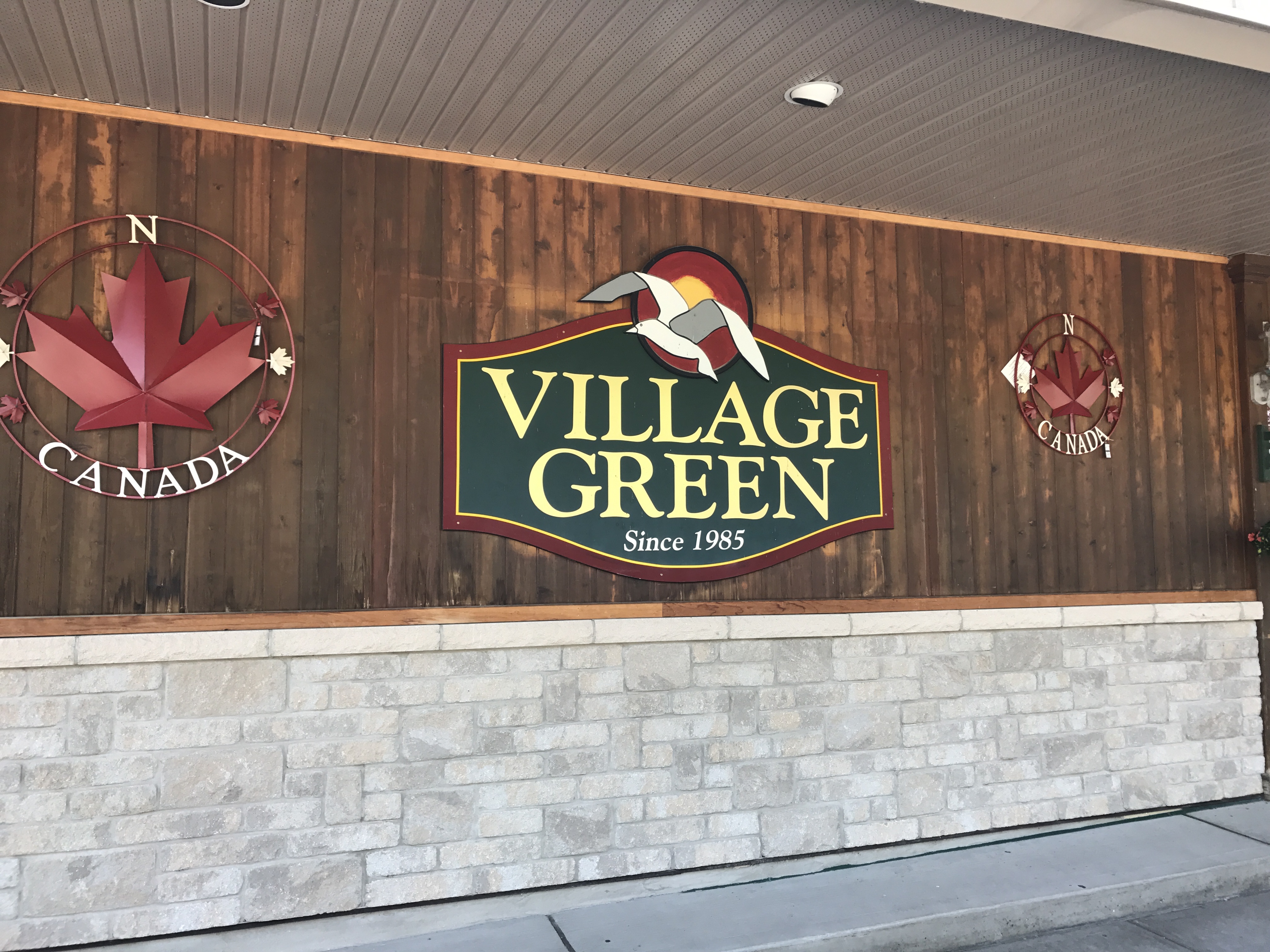 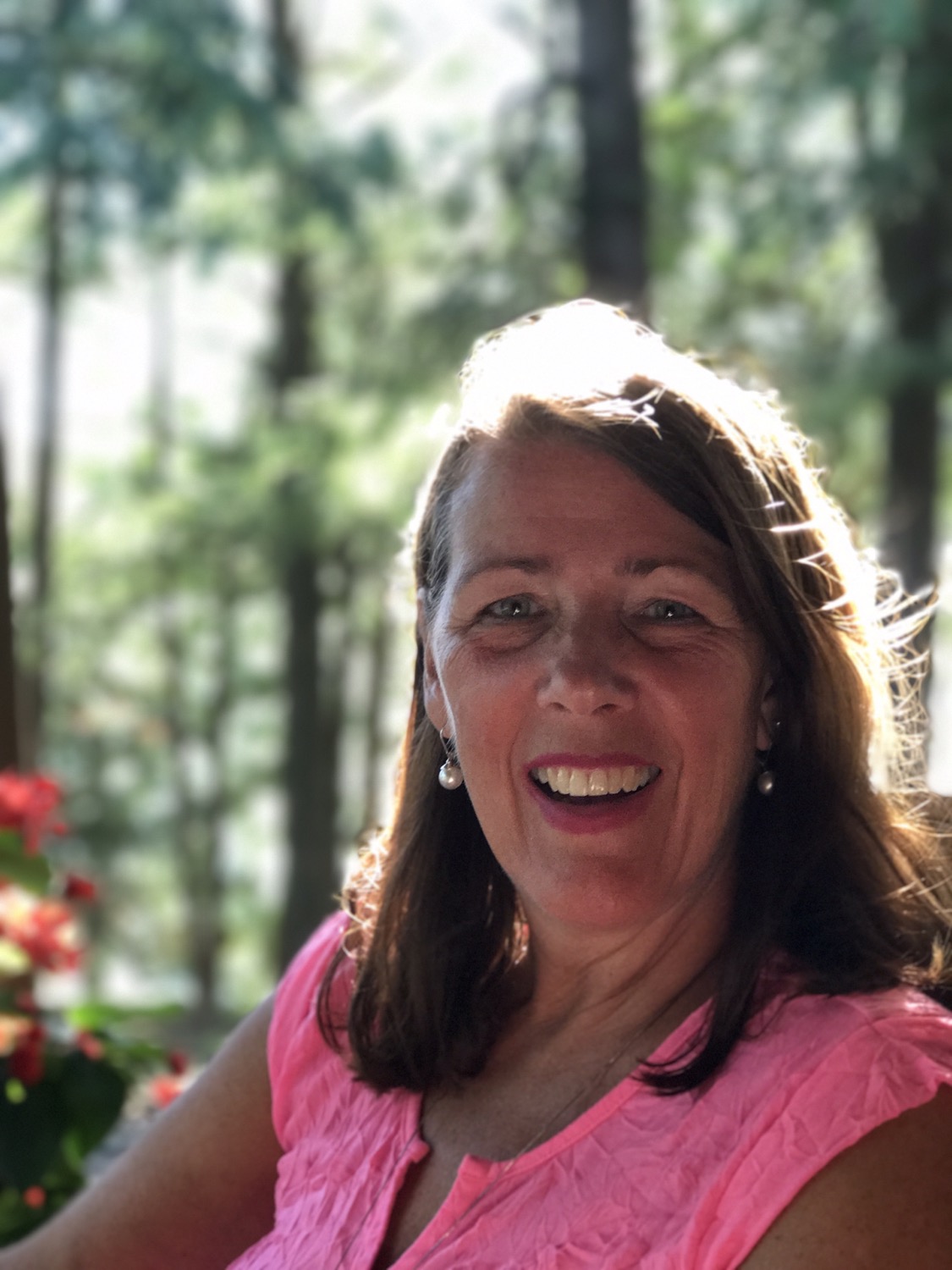 We basically woke up early everyday, had coffee on the dock, ate breakfast, walked in Delta, or went into Westport, back to the dock for a fruity rum punch @noon, kayaked, jumped into the lake, listened to playlists on Spotify, had lunch, napped, played cards, had dinner and went to sleep. We also managed to dress up and take some pictures. It’s something we do. Only to repeat the next day. Perhaps not for everyone, but worked for us. We did not have WiFi at the cottage and had to rely on the Rogers network coverage………which is mostly excellent. Of course, I had one WORK ISSUE….but just one!!!!!!

The following week was spent at home in our backyard. It was relatively similar to cottage routine but with TV. There are always a few chores to do around the house and vacation is a good time to do them. There’s no pressure like you’re wasting a weekend day. 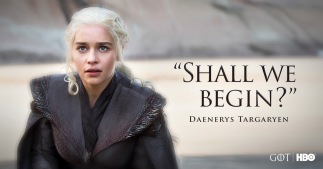 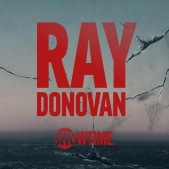 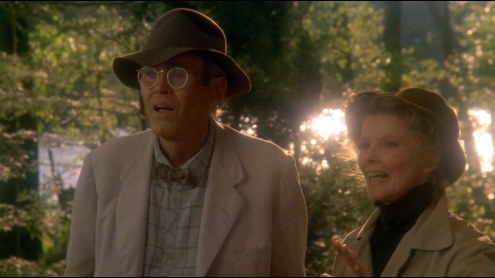 We caught up on the Game of Thrones finale, Ray Donovan, Room 104, Ballers, Ozark, Guardians of the Galaxy 2 and I finally bought On Golden Pond on I Tunes. It was timely after our week at the cottage. 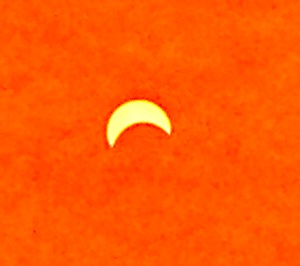 The Lunar Eclipse turned out to be way cooler than I thought it would. And I was poolside the whole time. Very last minute idea to pull some Fuji film out of a camera…(guess those pictures are done) and use it to filter the sun….it worked. Took a couple of shots with the IPhone and I thought they turned out great. I was kinda proud. So, I know we get to see meteor showers and aurora borealis and Venus and Mars and some bright stars, but to be able to capture them on film (digital images) is what freaks me out these days…….it was not long ago that recording historic celestial events was left to the experts, and even then, Meh. Now, with International Space Stations, Hubble/James Webb telescopes and drones and space probes and the tens of thousands of Pro/Am photographers on earth (Hello Jon Stewart)…….it’s almost miraculous what we are seeing from the skies. I saw a few people write that the eclipse did not live up to their expectations. It surpassed mine.

My freind Jon Stewart took some amazing shots of the eclsipse. Here is one he posted. 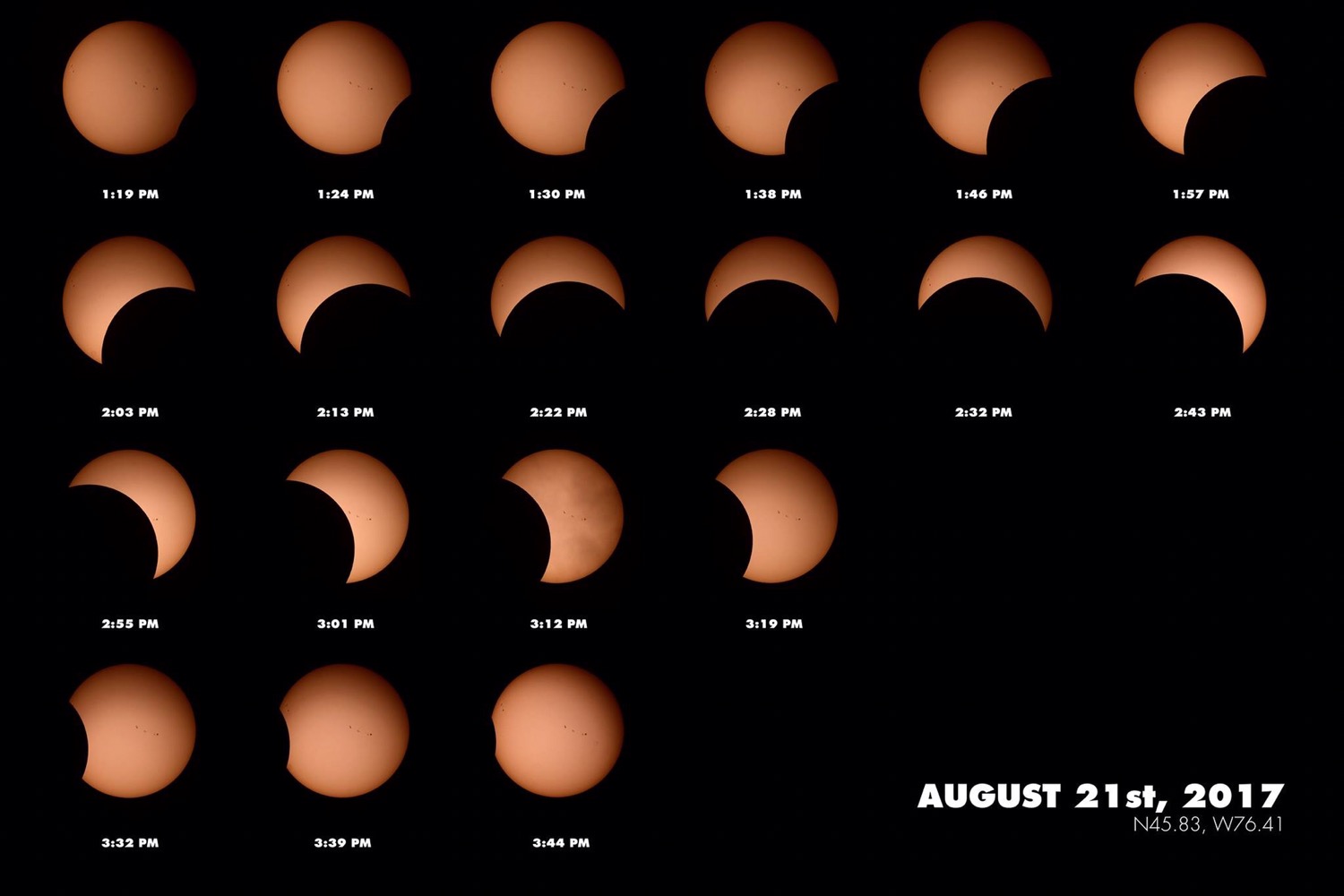 My tomato and pepper garden was a complete bounty. Dozens of vine ripened tomatoes that are indescribably delicious. Next year, cucumbers for sure. 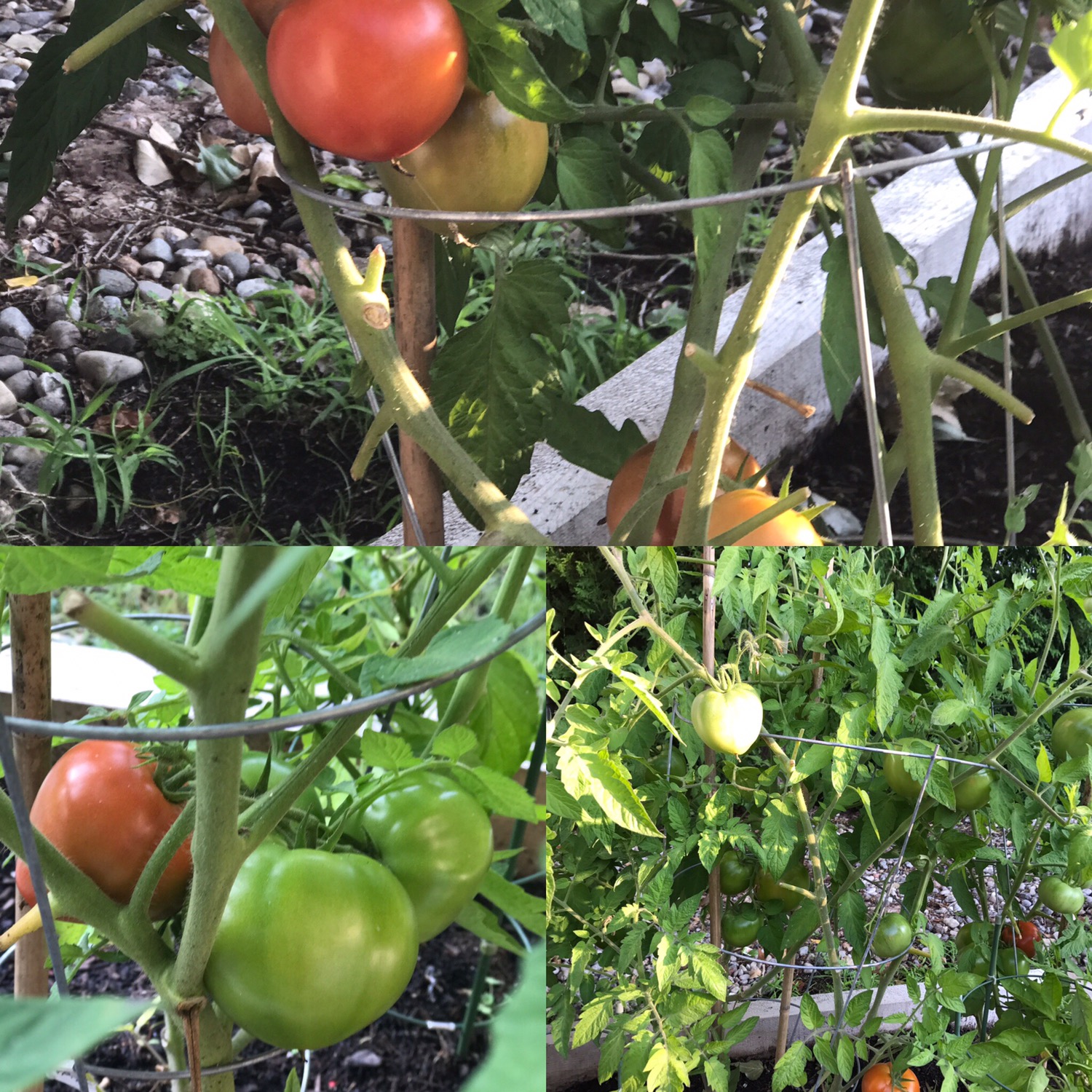 We even went for lunch at Milestones in Kanata Centrum. Both had Mediterranean Chicken. Holy smokes…it was fabulous!!!!

Back to work this past week for me, but Dawn had her long time dear friend from BC visit overnight on Tuesday. Her name is Kim Ladd…….and she is the Mother of Andrew Ladd the NHL player. You can absolutely see the resemblance, but I never said anything. She and her man were driving Andrew’s Cadillac Escalade from Vancouver to Long Island New York to get it back to him for winter and stopped by en route. She is a hoot. They love Elton John and wine. 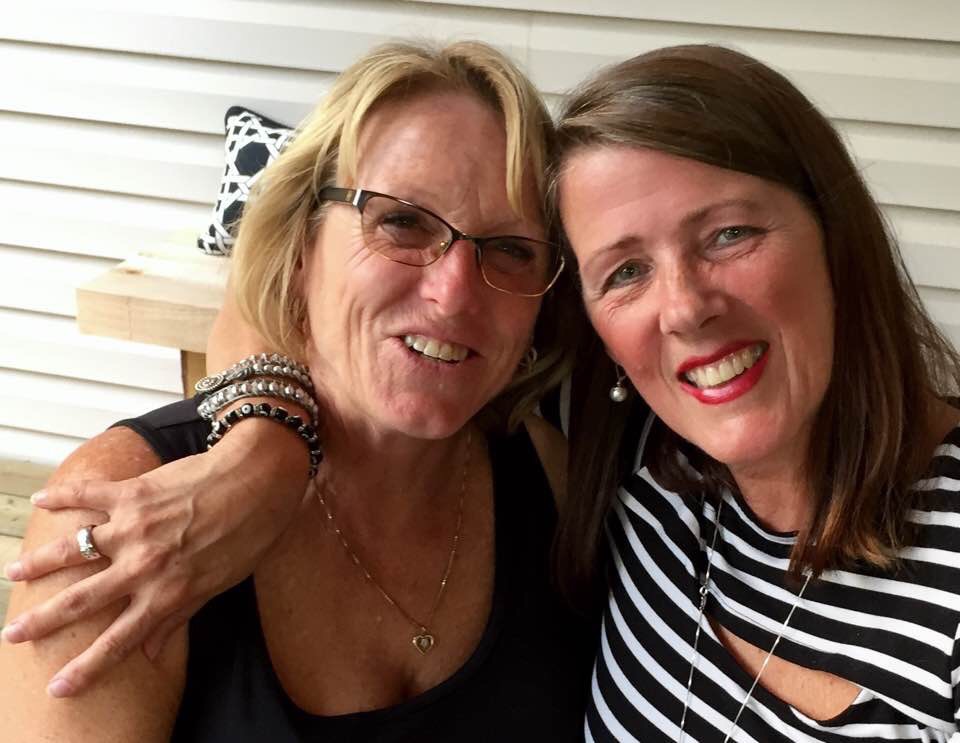 And that’s what I did on my summer vacation.

So the Labour Day long weekend is upon us and in Ontario at least, it’s unseasonably cool. What can we do? Enjoy it anyhow. It could be worse. My son Brady and his new colleagues have announced he is the new Program Director and Morning Co-Host at CHYM 96.7 in Kitchener. It was fun to listen to the unveiling. He’ll be working on-air with Adele Newton and Tara Connors, both fantastic and successful announcers. CHYM is a big station and this is a big opportunity for him.

It will now be a one hour shorter drive to visit them, I have very mixed feelings about not going to London anymore. Or certainly not as often. I really like London and loved to visit their first house.  I also really loved what that small group of Brady, Amanda, Loop, Curtis & Hillary have created with JACK 102.3. That’s a great radio station. Music, imaging, on-air talent, promotions, digital content and community involvement. It was inspiring to follow them every week to see some new contest idea or video production. They are all over London and have made a big impact in the city. Much respect to that team. I’m sure Brady will miss them all. 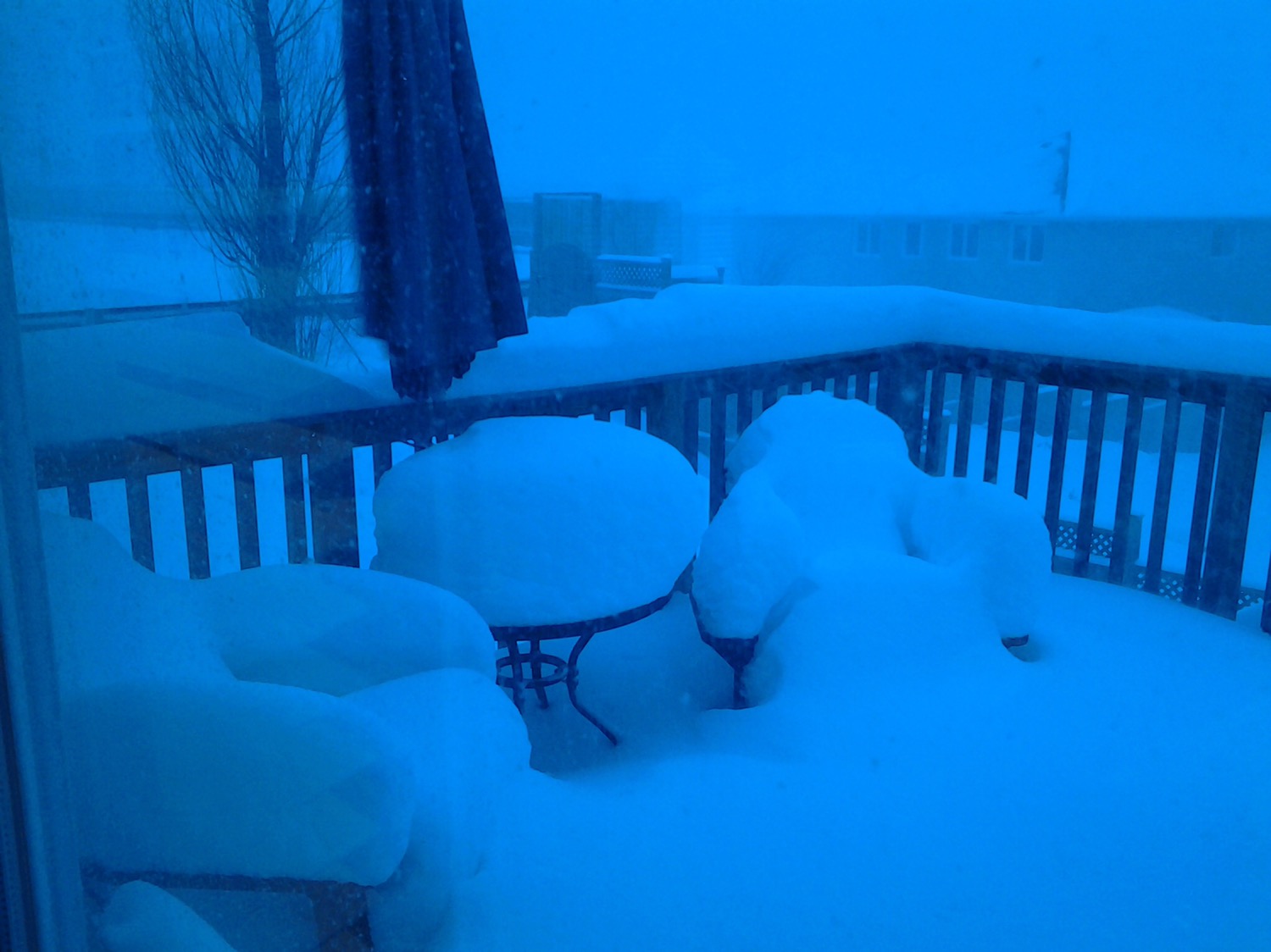 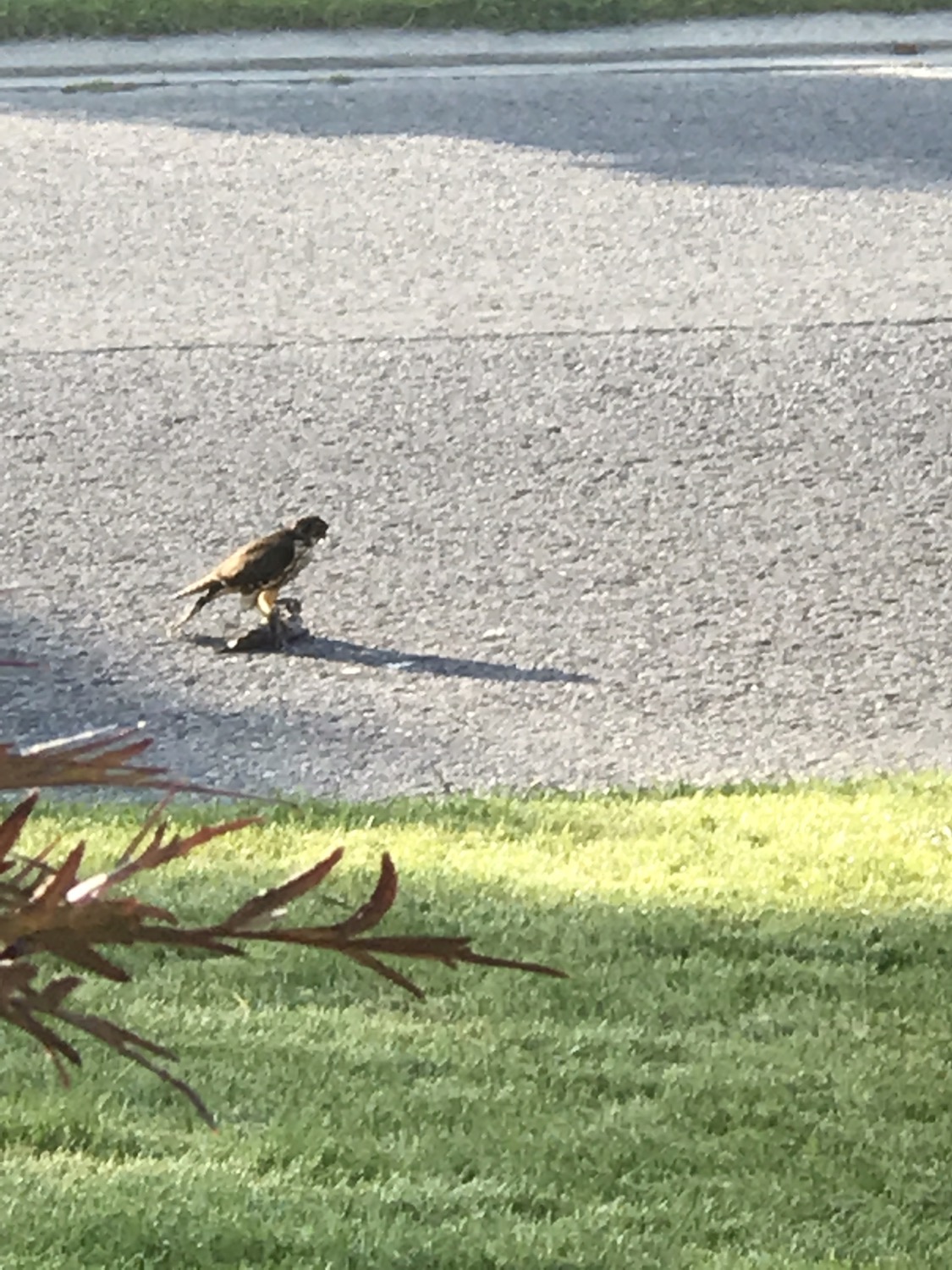 Thanks for reading……..have a great Long Weekend!!!!!