A wonderful start to my week on Monday. I was lucky to be invited to a Ottawa Managers meeting with the new CEO of Rogers. There was no more than a dozen of us from different parts of the business in a boardroom enjoying a one hour chat with Joe Natale. He’s been on the job for a few weeks and is getting out to meet staff and tell us about himself. It’s easy for me to say this, but he is a tremendous guy. Very personable, very smart, very engaging, easy to talk to and probably Canada’s best Telecom executive.

I then had the honour of introducing Joe at his employee forum. That was cool. Then, Joe and Rogers Head of Human Resources, Jim Reid, stopped in the Ottawa radio studios for a tour. A real treat for us all. I always enjoy touring people in our stations. They seem to find it fascinating. Watching announcers on-air, seeing how we do things in 2017 and having conversations with people in the halls.

Truth is, we did the exact same thing with the previous CEO, Guy Laurence when he started, but there was a different feel to the room to me. I liked Guy. Met him a few times and even spent 10-15 minutes one on one with him in my Ottawa office one day. Guy was a big fan of radio and never lost an opportunity to say so privately and publicly.

Joe is the same it appears. Welcome to Rogers.

Coincidently, I was scheduled to participate in a company initiative called the Customer Experience Lab this week. It was 3 nerve wracking hours at the Blair Road call centre in Ottawa. That’s right, customer call centre. We were trained for an hour and then we answered calls from customers for an hour, (with a co-pilot of course), then de-briefed about it all. I had a woman from Burlington and gentleman from Montreal to interact with. And yes, we fixed their issues, both had to do with data usage. A tremendous experience. I love trying new things. It always pains me to read negative comments about our company. Many times, we deserve the treatment, but I do know how committed we are to customers. Guy Laurence preached that and now Joe Natale has customers as a virtual “only mission”. It’s a hard job to be in customer care but I surely learned a lot in a very short period of time about how it works. Kudos to this part of the business for exposing people from differing units to what they do.

I was thrilled with the Oilers’ run this spring. Proud of them, and all their fans. Got me thinking about a promotion we did with Wayne Gretzky back in the day. Even saying that now seems so unlikely today. This promotion involved listeners sending in box tops from Pro-Stars cereal in the mail. The winner would have Wayne Gretzky over for breakfast. Imagine?? I actually picked Wayne up in a limo that morning from his condo on River Drive in Edmonton. He was so normal. We were doing the morning show from the winner’s house and Wayne showed, was on-air, signed autographs, took some snaps and jumped back in the limo. No rush, just made sure everyone got a piece of him. I found this ad in my files. And although I have a picture of Wayne and myself, this one is better because it’s the whole CHED Morning crew. Thanks Pat Bohn for sending this at the start of the playoffs. See, radio is cool!!!!

It’s Mother’s Day weekend. We all have a Mother. Some are still with us……mine is.

“You should call your Mom”………Dawn has regularly said those words to me for 37 years. She’s right, always is. I will. 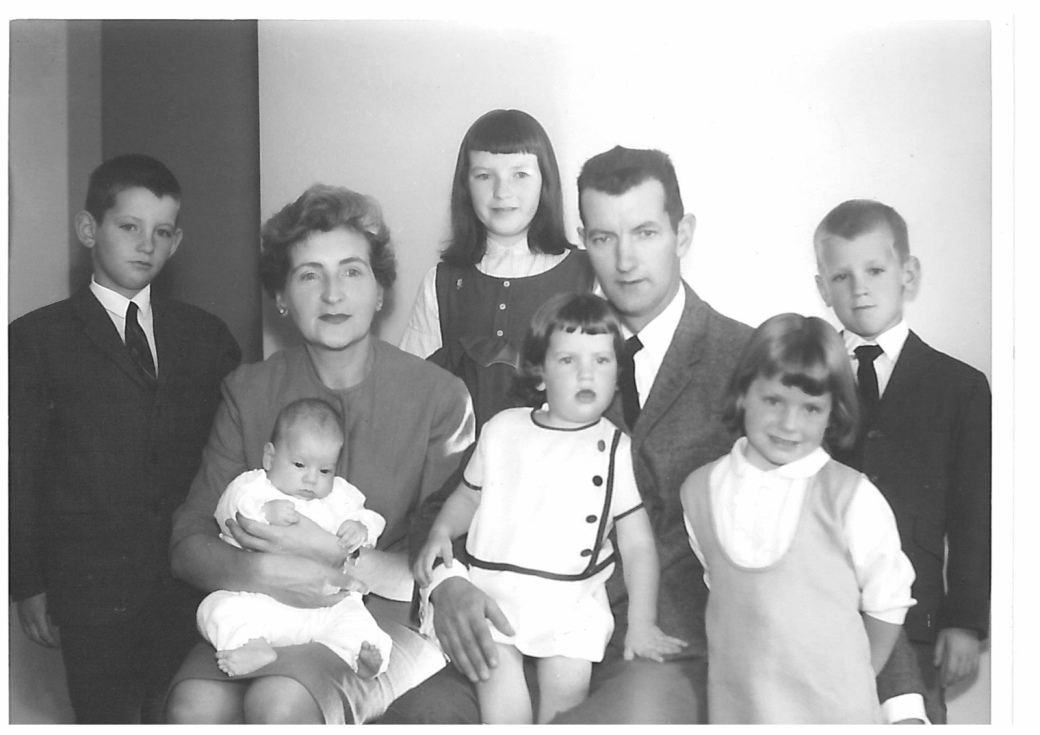 Have a great week….thanks for reading………