November 11th is an emotional day. It’s the one official day we gather at cenotaphs and remember those who made the ultimate sacrifice, their lives, for our freedom. It’s humbling to say the least. I feel tremendous sorrow but equally tremendous pride and gratitude to our veterans and forces who served, fought and perished during war.

Our veterans deserve all our thanks and respect and we must take care of those and their families who have come home from conflict carrying huge problems. Physically and emotionally.

Our soldiers are heroes.

Conflict is a coward.

I’m far from my golden years but have learned enough so far in life to know that conflict is the absolute evil on this planet. It always has been and probably always will be. It’s the cause of all our problems and fears and most of our pain.

Religion, racisim, poverty and the class system were all conceived through conflict.

Conflict has taken a human toll that cannot be measured. How do you quantify tens of millions of deaths from conflict? We cannot.

Conflict has ruined economies yet made much wealth.

Conflict rules over humanity’s ability to truly appreciate the difference between right and wrong and will forever prevent us from being a globally peaceful species.

If we’re being honest, humans think and rationalise and reason. But we don’t always think and rationalise and reason well. It’s not rooted in education, wealth, nationality, religion, politics, race or gender. Humans have the physical and emotional capability to create organised conflict. And we use it. Often. We see the proof everyday. Not merely mass shootings or terrorist attacks on innocents, but with 2 neighbours, a doctor and a Senator in Kentucky beating each other up over yard work. And what happened to your emotions when that car behind you gave you the horn for waiting 2 seconds to advance on a green. You saw red, right?

We’re humans. Gifted with intellect and the capacity to advance our species, but burdened with feelings and emotions that cloud and confuse our judgment.

It’s a safe bet to think we will never have peace on earth. Well, never is a long time.

If you’ve gotten this far and are thinking, “DK, kind of a bummer this edition”, you should know that it was not just Remembrance Day that got me thinking about all this…….I’ve been noodling the topic since I finished watching “The Vietnam War” documentary on PBS. 10 episodes, 18 hours in length. It was a challenge to see, not only for the time commitment but for the terrifying content.  A brilliant project. It was created by Ken Burns, a gifted documentary maker and Vietnam veteran.

I learned more about world history and Southeast Asia in this program than I amassed my entire life.

I’ve always felt lousy about Vietnam. But I do love 60’s music and all the artists of that time. Only recently have I truly understood what the social and political revolution was about. Anti-war, civil rights and the women’s movement. It’s crazy to see what’s happening now in the world and that nothing has really changed has it?

Watching this documentary really crystallized the fact that I grew up with the Vietnam War but didn’t really appreciate that fact because;

A) I was too young

B) I didn’t see it on TV like most Americans my age.

This was the first time in history that war was brought into living rooms everynight with pictures and opinions.

Growing up in Edmonton, we only had black and white tv until 1968 and there were only 2 channels. CBC and CTV (CFRN). They may have covered Vietnam in Canada but I don’t recall.

I don’t remember watching much, but one of my first tv memories was seeing the JFK funeral. I was only 5 but there was something weird about that being on tv at that time of day so it stuck. At that age, I had no idea what Canada was, what the United States was, who our leaders were or much of anything if I’m being honest. I just remember that moment.

I know a lot more today about why it even happened. Pretty sad.

With the benefit of hindsight, and facts, as it turned out, there was absolutely zero reason for the Vietnam War and equally so for America to be involved in it. None.

Preventing the spread of communism?

What a joke. What a tragedy. What a mistake.

I often thought that 9/11 changed America and the world, it did, but I now know that it was Vietnam that really tore that country apart and they have never recovered. 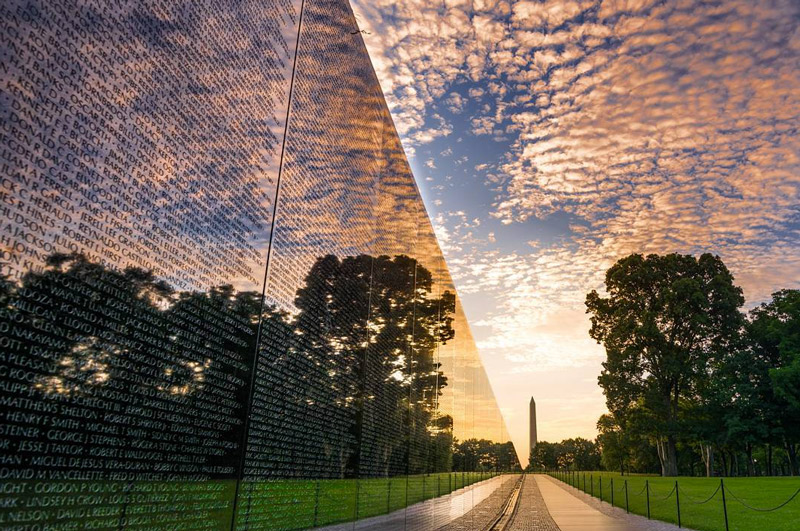 I have a dream too. That we can all live in peace. Hey, a guy can dream can’t he?

Until then. I’m going to do my part and be kind to people. Everyone.

One of my best friends lost his Father this week. And his family lost their patriarch. John Lumby finally succumbed to the effects of Parkinson’s disease. That, and he was in his 86th year. Pretty good I’d say if the last decade hadn’t been fighting PD.

Here’s what the family wrote about John in the link below.

I’ve known the Lumby family for nearly 40 years. They are all wonderful people and their strength as a family helped them through John’s journey. It wasn’t easy. They are strong.

John and Helen gave us a beautiful mirror for a wedding gift and it’s been placed with prominence in all 11 homes we’ve had. When we look at it now, we will see John’s reflection. Our deepest condolences.

RIP John. You and Helen raised a great family. 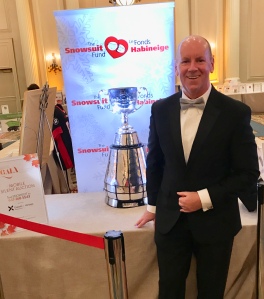 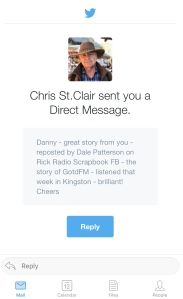 Thanks for reading. I’ll be back to my fluff next time.

I’ll leave with this brilliant photo in National Geographic taken by Sunil Gopalan.

You should be rewarded for making this far.

One response to “War…….What is it good for?”