That F Scott FitzGerald quote relates to many.

September has come and gone already!!!

Thanksgiving and Halloween marketing has begun. The leaves have just started to turn in the Nation’s Capital. Our first fall frost covered the cars this weekend and it won’t be long until the snow flies.(with apologies to Southern Alberta)

Through it all, the pool remains open. Crazy, but the experiment is to see if leaving the heater on continuously and maintaining 78+ degrees is less expensive than letting the temp dip to 60 and trying to get it back each day. Dawn has used the pool everyday since it opened so it’s not like it’s a complete waste. She loves it. One more week. The closing is booked.

I didn’t want my very busy September to go into the books without some reflection. It was hectic.

Our new morning show on CHEZ began right after Labour Day. After an 8 year run at the top of their previous station, Chris Biggs, Jason Barr and Jamie Alton moved their families from the Niagara area to the National Capital. I really like the new guys. They are good family men. They are smart and motivated to win. And they are funny as you know what. They took over from Doc, Woody and Randall, who left their own successful mark on CHEZ during their 20 year run. I also like those 3 and I miss them. Change isn’t easy for anyone. Some accept change easier but disruption occurs on all levels. Even at the audience level. 2 stations had to get through a big change to the morning routines of their listeners. Now that it’s somewhat settled, I can’t help but feel this challenging transition has gone as well as it could have. 6 families were thrown into uncertainty and will come out of it better than before. Change is hard. Let the next chapter begin. 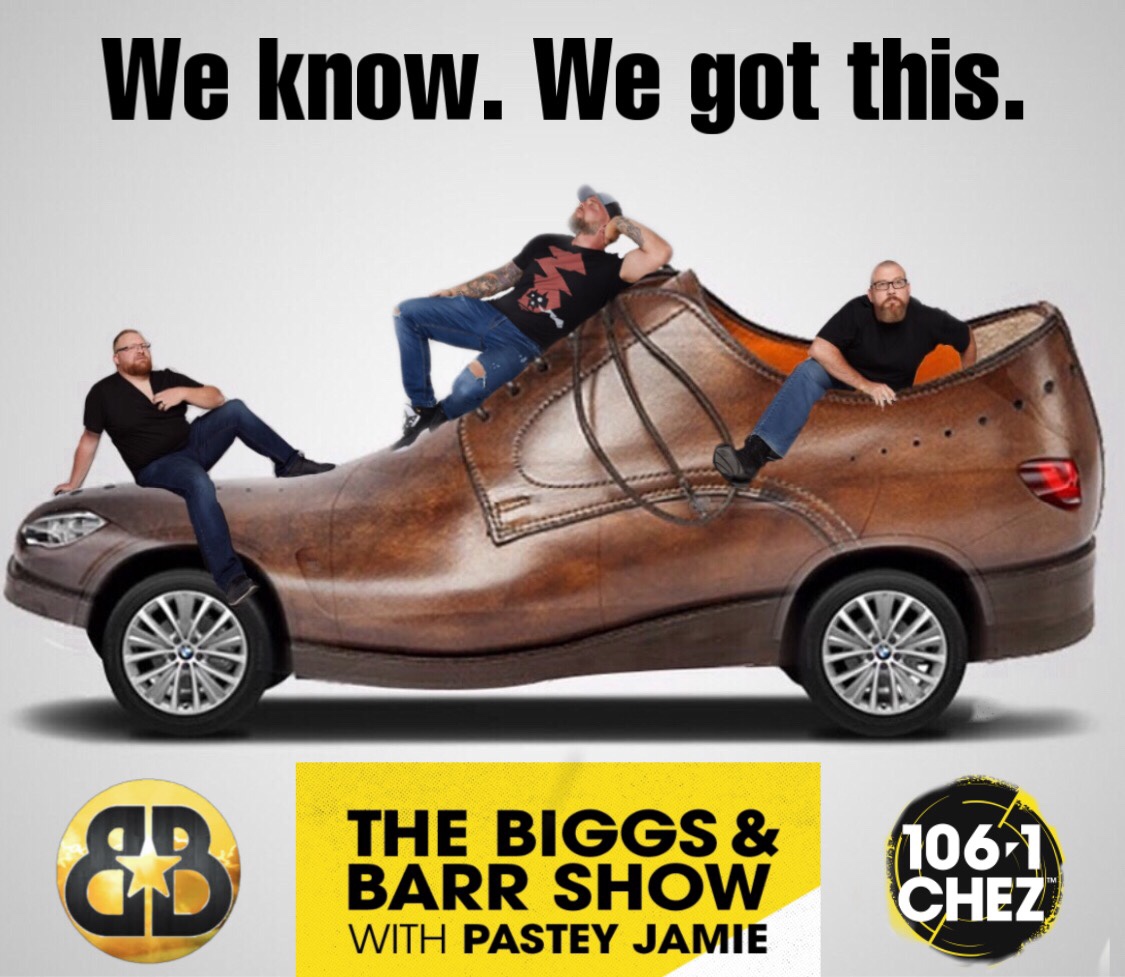 I was invited to speak at a radio programming session in September. I love being around talent. It was energizing to share some thoughts about the industry with a group that was interested in hearing about it. The best part was getting some really great feedback afterwards. That made it all worthwhile. The future is bright for talent. If you make the most of it. No excuses. No victims. Do it.

The news of my retirement from Rogers was released in September and that took many by surprise. The response has been humbling. So many people have reached out with warm messages. It’s so appreciated. Everyone also wants to know what’s next. Ha ha. That said, it’s been business as usual in a busy time of year. I’m still not sure of my last day but sometime in mid December is most likely. I will miss it all.

My successor was announced in September. Adam Thompson will take over in December as Program Director of CHEZ and National brand format director. Adam will move his family from Toronto where he is PD of 92.5 KISS. He’s a great guy and very good at what he does. Great move for the company and the team. I’m happy for him professionally but particularly because he gets to move closer to family being an Ottawa native. Welcome Home Adam.

We took a trip to Calgary in September for a family wedding. What a blast. It was so great to see so much of my family again. My mother turned 88, just days before, so we celebrated that milestone and my brother and sisters were all together again. It doesn’t happen enough. We missed our late brother Ted and our Dad so we raised a glass to them. My sister, the mother of the groom, is an incredible host. She is over the top concerned about everyone’s well being and made us all feel wonderful. Albertans know how to party. I left feeling good knowing that our family on all sides, would drop everything to help each other if needed. 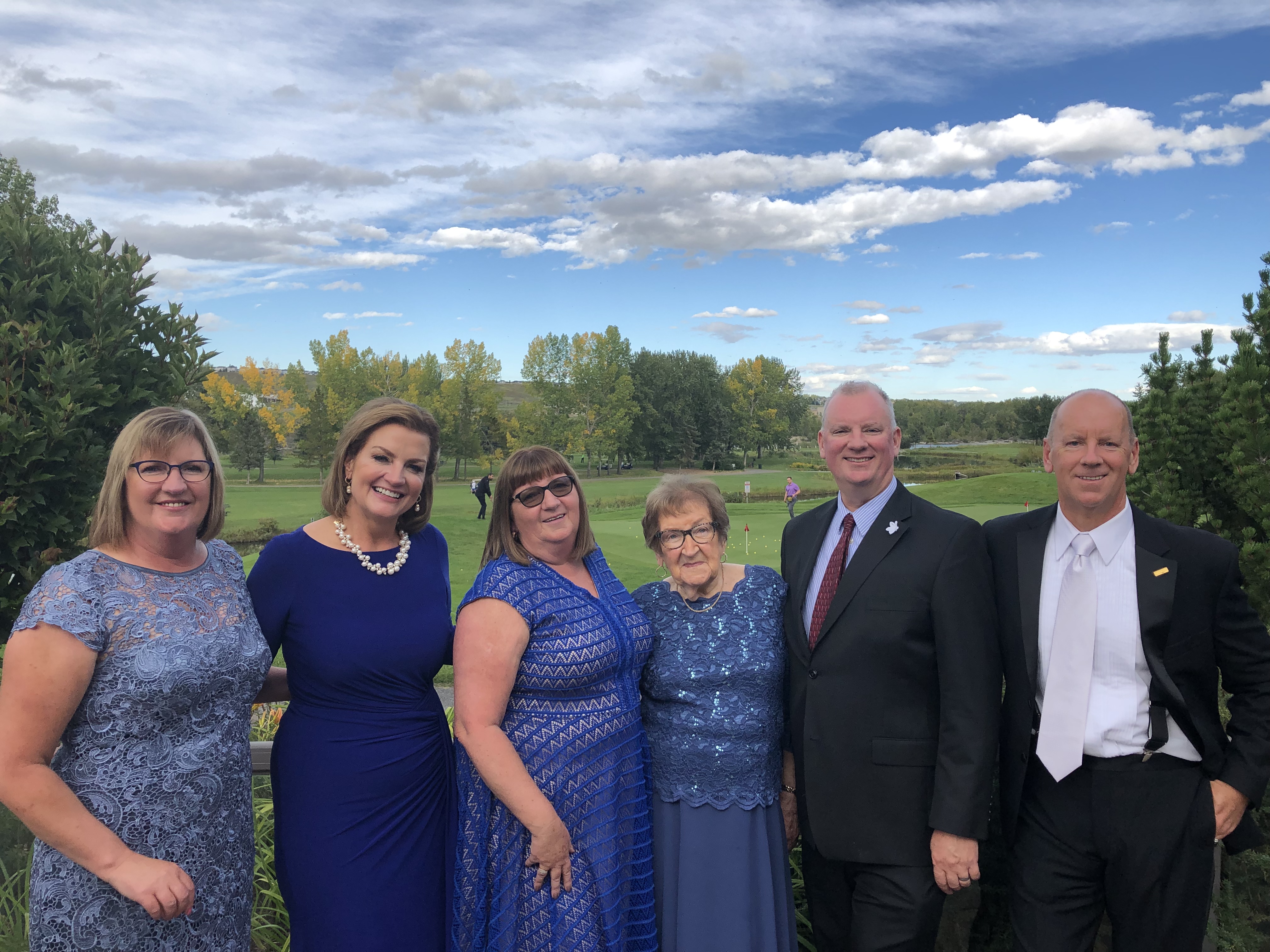 The Snowsuit Fund was back at it in September with several meetings and events. Last year over 16000 snowsuits were handed out to families that needed them. The number will be the same his year. I’m proud to be on the board working with committed people to improve life in Ottawa. The depot staff are the best. And thanks to Tim Hortons for the Smile Cookie donations.

Even though we just saw them, 2 of my sisters and our niece travelled east to visit in September. Rose, MaryAnn and Alex along with her new baby Emery, spent a few days with us. So much fun. So easy to have too. They visited family here as well by seeing Kris & Amanda at the Carp Fair (bucket list ha ha) and cousin Jim. The motivation for the trip was to see the Edmonton Eskimos play football. It’s an annual pilgrimage they make to a CFL city. And their team won.

I had my annual health assessment in September. I’m so glad I get to do that. It helps motivate me all year to maintain a healthy lifestyle with nutrition and exercise and sleep. Not psycho level, just being aware and having targets. No one else has control over this part of our lives. It’s all on you. Although don’t discount support and encouragement from friends and family. All is good thankfully. 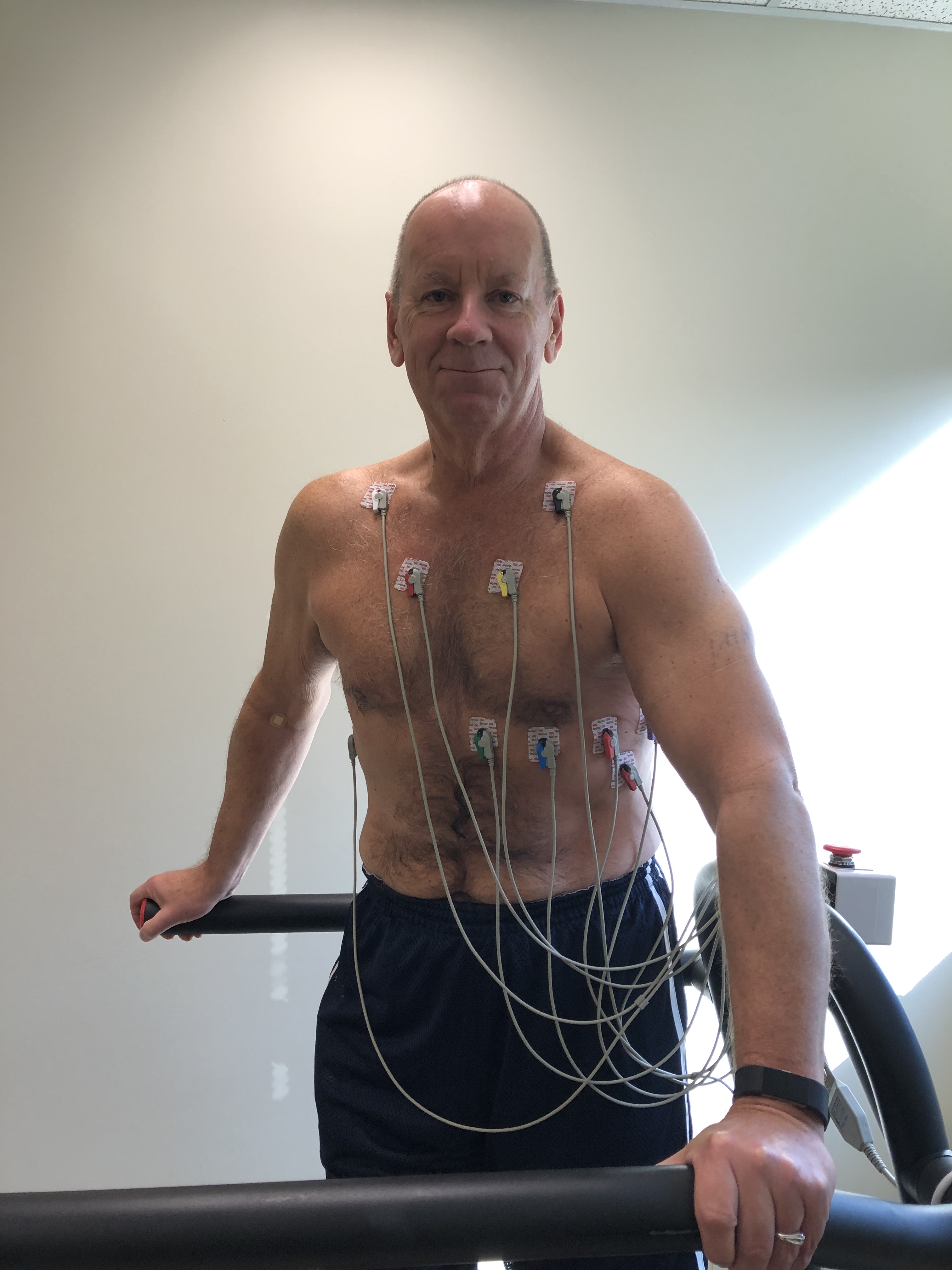 I gave blood in September. I’m a regular donor and have a goal of giving 6 times per year. I’m on track. Canadian Blood Services is a very nailed organization. They use technology to the fullest. And the experience is always satisfying when you leave. And hey, those Dad’s oatmeal cookies? C’mon.

One final observation for September.

Enjoy the fall. Spring is only 7 months away.

Bonus trivia in this edition. Anyone recognize this Ontario town? No prize. Sorry.