When speaking with friends and radio fans over the decades, a very common denominator is the universal “I love that song” moment. “It reminds me of..... (insert here). Well, I’m listening to the July 4th Edition of American Top 40 with Casey Kasem from 1970 and guess what? “I love that song” Moment!!!! It’s incredible … END_OF_DOCUMENT_TOKEN_TO_BE_REPLACED

We lived in Nova Scotia for 2 and a half years. It was life changing. In many communities, even passing people on the street means eyes down and feet moving. In Nova Scotia, standing in line for Tim’s or entering an elevator meant you’d soon know a great deal more about the person next to … END_OF_DOCUMENT_TOKEN_TO_BE_REPLACED

Then he pulled out a note and handed it to Dawn and said, "look what I found inside the chair". It was a note from Dawn's Grandma Anderson. It was dated October 1984. It provided providence about the chair's history. It went back to at least 1934 when they purchased it. 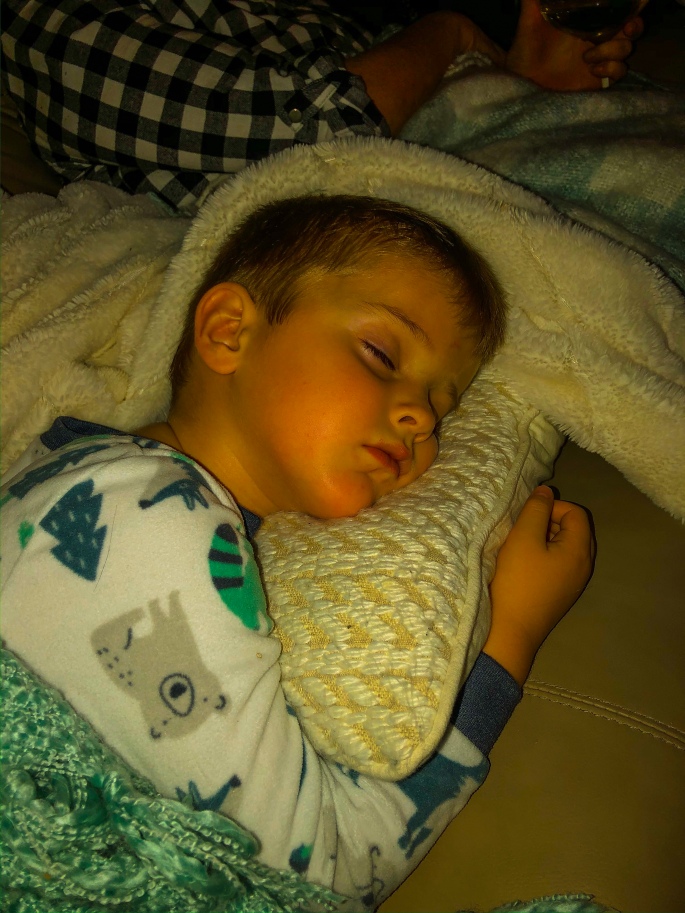 After 6 weeks of sleeping better, I have some free advice so it’s worth every penny.

Today, after saying goodbye to the few people working over the Holidays, I closed my laptop, left my pass card on top and strolled out of 2001 Thurston for the last time. This, after deleting 20,000 in-box emails. Another 15,000 sent. If you have been waiting on something from me, whoops. Sorry. That's a lot … END_OF_DOCUMENT_TOKEN_TO_BE_REPLACED

I could while away the hoursConferrin' with the flowersConsultin' with the rainAnd my head I'd be scratchin'While my thoughts were busy hatchin'If I only had a brain Incivility in Canada? Say it ain't so? It's been a damaging few weeks in our Nation. The Federal Election rhetoric was brutal. Social Media in particular, but all … END_OF_DOCUMENT_TOKEN_TO_BE_REPLACED

I now really like Autumn. And sharing some thoughts on the season. 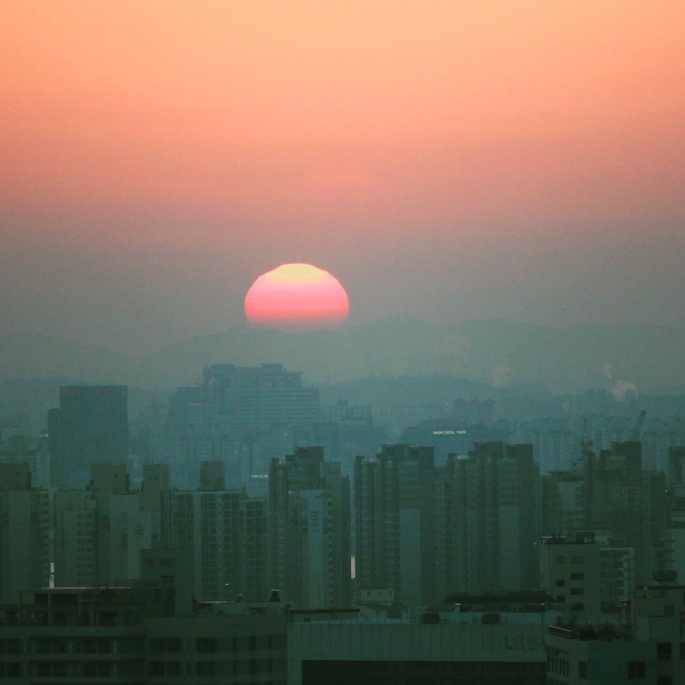 My retirement from Rogers Media was announced this week. By year’s end, I will be spending much more time in weekend mode. At least for a period. Although I’ve known I was going to do this for a while, it really doesn’t sink in until you see the memo. SVP of Rogers Radio, Julie Adam, … END_OF_DOCUMENT_TOKEN_TO_BE_REPLACED

I had an epiphany last week about my Dad in the unlikeliest of places.